The Arctic Mayors’ Forum is an organization that aims to give local governments a voice in the development of the Arctic. Until now, the Arctic governance system has offered no formalized and structured procedure for local communities to be involved on a continuous basis in Arctic policymaking.

Members represent local governments in the arctic states of USA, Russia, Canada, Iceland, Greenland, Finland and Norway. Faroe Islands were a part of the Forum until 2022.

Mayors and elected leaders from northern local governments within the Arctic states saw the need to create a common platform for cooperation to advocate the interests of the people and communities in the Arctic.

Mayors are trusted with representing their citizens’ best interests, and many communities in the Arctic region face similar situations and can benefit from cooperation with other local governments.

Arctic Mayors’ Forum will promote local values, goals and interests in achieving sustainable development and resilient communities. The forum will through declarations, resolutions and policy position statements influence international and national actors when Arctic issues are on the agenda.

General Assembly
The General Assembly is a biennial gathering of all members to elect a new executive organ and to discuss and decide policies, priorities and operations of the Forum.

Secretary-General
Patti Bruns is the Secretary-General of the Arctic Mayors’ Forum. Patti worked for the Canadian International Arctic Centre where she has served as Senior Policy Advisor. She  held the position of Executive Secretary of two Arctic Council Working Groups – ACAP (Arctic Contaminant Action Program) and EPPR (Emergency Prevention Preparedness and Response).

Send us an inquiry 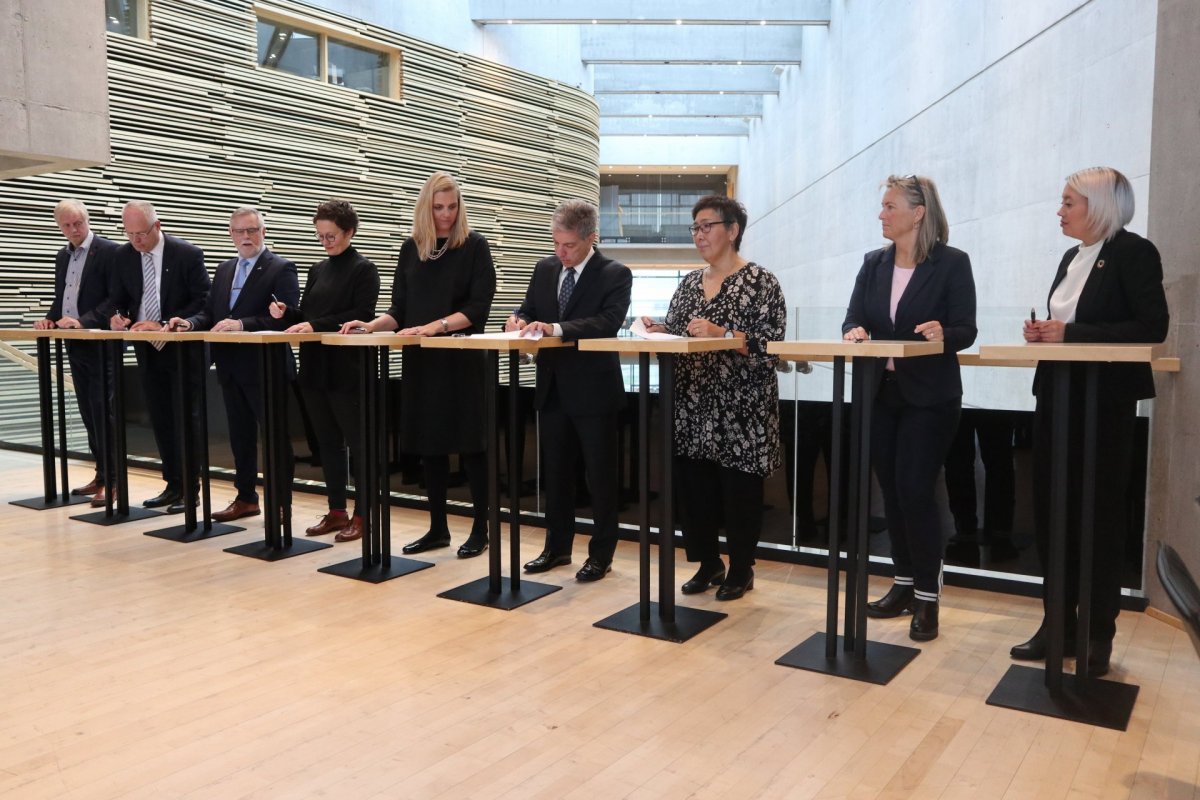 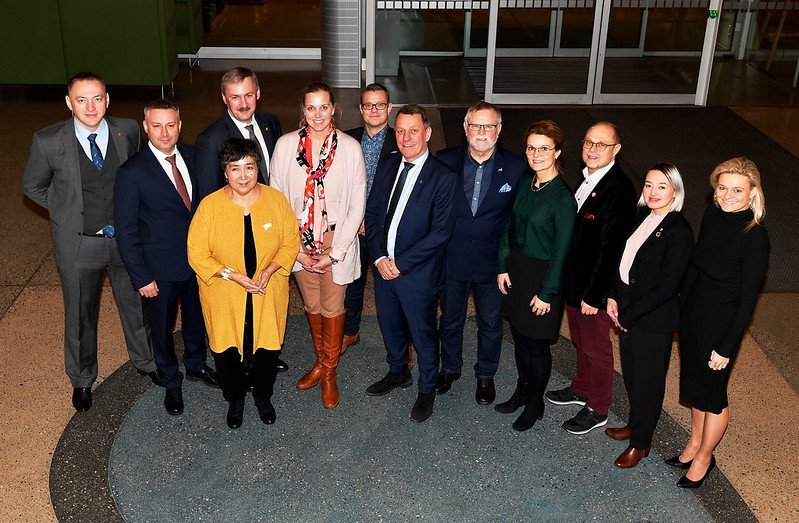 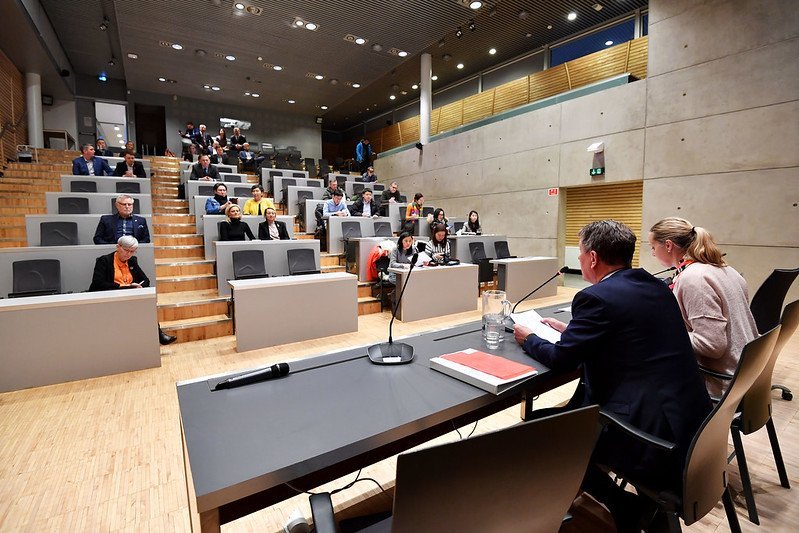