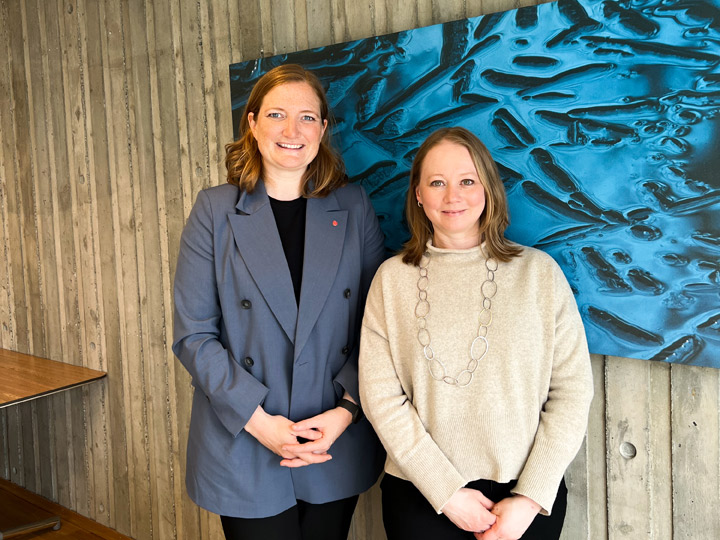 Patti Bruns has been appointed Secretary-General of the Arctic Mayors’ Forum. Ms. Bruns, a Canadian national, brings more than 20 years of experience in Arctic governance and issues to this position.

Chair of the AMF, Ida Pinnerød, is delighted with the appointment of Patti Bruns:

“I very much look forward to working with Patti, which will take the AMF to the next level. The combination of Patti’s expertise on the Arctic and her large international network will be very valuable to the AMF as it enters a new chapter with the establishment of a permanent office in Tromsø and a full-time Secretary-General working closely together with our members.”

Patti is coming to the AMF from the Canadian International Arctic Centre where she has served as Senior Policy Advisor. She previously held the position of Executive Secretary of two Arctic Council Working Groups – ACAP (Arctic Contaminant Action Program) and EPPR (Emergency Prevention Preparedness and Response).  Patti brings with her a deep knowledge of the Arctic through her work with government, multilateral fora and the consultancy sector.

The newly appointed Secretary-General will start her job in August and when asked about what excites her about her new role, she shared:

“I often say that the Arctic is not only my profession, it is my passion. I believe that there is a place for local voices at all Arctic governance tables and that now is the time for leaders of small villages, towns, and cities to raise that voice in constructive and meaningful ways. I believe the potential influence of the Arctic Mayors’ Forum is significant and I welcome the opportunity to grow membership, finding venues to promote the important messages that Mayors and Indigenous leaders bring to Arctic discussions.”