Umeå is the largest city in northern Sweden and also one of the country’s fastest growing cities. It is a vibrant city with 133 000 inhabitants. The population is young that encourages free-thinking and open-mindedness. We have two universitites; Umeå University and University of Forestry and Agriulture with in total 33 000 students.

Umeå offers breath-taking nature, an abundance of shopping, first-class restaurants, a rich cultural life and a packed events calendar of a major city. More than 50 languages are spoken – with English widely used everywhere – and there is a thriving network of associations and clubs that represent people and cultures from across the globe. Umeå is a part of Sapmi where the indigenous Sami people live.

Umeå is a clean and green city, where people and businesses respect the beautiful northern landscape and really care about protecting the environment. The city’s green credentials are underlined by the fact that Umeå is known as the “City of Birches”. Nearly 3,000 birch trees were planted along the city’s wide avenues following a devastating fire that destroyed large parts of the city back in 1888.

As one of the fastest growing cities in Sweden Umeå successfully manages to balance its environmental commitments with its trade and industry ambitions, attracting some of the world’s most creative and enterprising businesses to the region. The city is home to many growing companies, mainly in the fields of biotechnology, medicine, ICT, the environment and energy, and modern forestry and engineering industries. 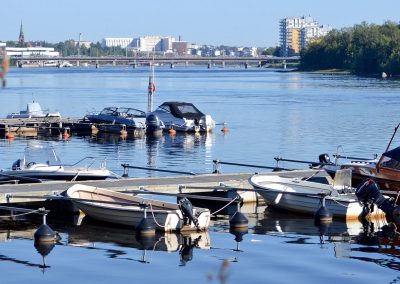 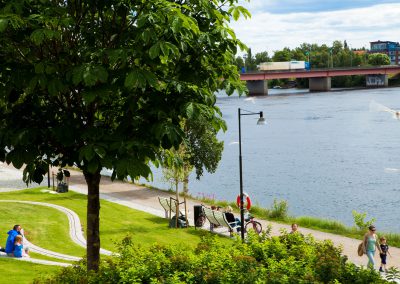 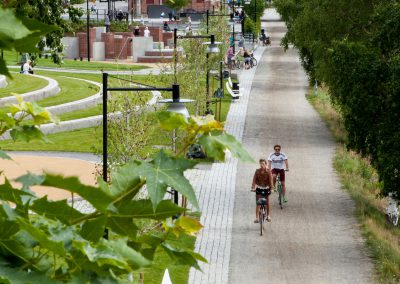 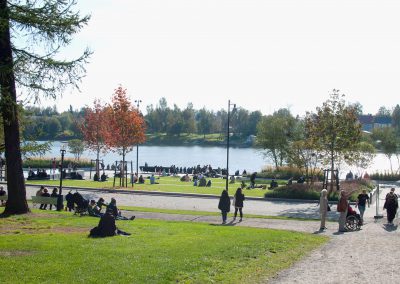