Oulu is the capital of Northern Finland and a fast-growing city region in the Arctic Europe. Today, Oulu is the 5th largest city in Finland with over 200,000 inhabitants.

Oulu is a city of education, trade and young people. One in three people have an academic degree. Already for centuries, the city has made its mark in international trade by exporting tar, paper, and technology solutions.

In the Arctic, the City of Oulu is prioritising interconnected transport and infrastructure, smart and sustainable cities and communities, and competent, attractive Arctic for business, skills and investments.

Transnational collaboration between Arctic cities and urban regions aims to ensure pooling of existing resources in order to create added value to the region as a whole and to have better joint outreach internationally. Cross-border collaboration helps to maintain an open dialogue in the Arctic and to promote regional stability.

In Oulu, urban planning and construction aim to be sustainable, energy-efficient and suited to extreme conditions of the North. The entire urban community is needed to create new digital solutions and achieve the city’s carbon neutrality goals. Oulu offers a real-life living lab where well-being and ageing, as well as know-how and culture, are acknowledged.

Art and culture are present and active in Oulu, its surrounding areas and Northern Finland. As a bidder for the European Capital of Culture 2026, Oulu is highlighting the significant role of culture in improving quality of life and in re-connecting people.

The highest decision-making body in Oulu is the City Council, which is elected by municipal elections every four years. The City Government is responsible for the city’s administration and finances, as well as the implementation of the Council’s decisions and their legality.

The Mayor of Oulu is Päivi Laajala. 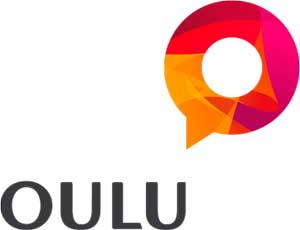 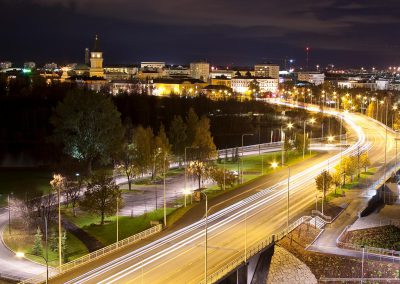 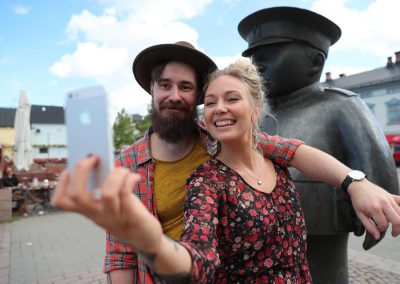 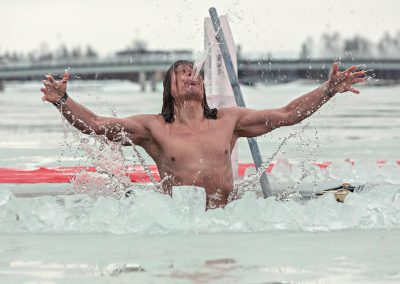