Murmansk is the Outpost of Russia in the Arctic.

Plans to found a town beyond the Arctic Circle date back to 1870s. However, officially the town was founded on October 4, 1916. Initially, the town assigned a name “Romanov-on-Murman”, and only in April 1917 it was given the current name – “Murmansk”. Murmansk openness to establish international cooperation is largely based on its favourable geographical location on the shore of non-freezing Kola bay in close proximity to the international shipping routes and countries of the Northern Europe. Murmansk is the largest city in the world beyond the Polar Circle, with the population of over 280 thousand people. The city stretches among endless hills for more than  20 kilometers along the rocky eastern coastline of the Kola bay and 50 kilometers from the access to the sea.
Throughout its history the city has been not only the strong outpost of Russia in the Arctic, but also a strategic port with well-developed infrastructure.
Fishing industry, cargo shipping and transloading are the basis of city economy. Furthermore the unique in Russia nuclear ice-breaker fleet is located in Murmansk, ensuring the possibility of year-round access to the Northern Sea route.

Murmansk is the administrative and economic center of the Murmansk region, as well as one of the centers of the Barents Euro-Arctic region, which includes northern regions of the Russian Federation, Norway, Finland and Sweden. Nowadays Murmansk is the city of high quality of life and comfort urban infrastructure. It is the Russian center of Arctic exploration with priorities in development within the spheres of fishing activities and transport. Over the past years there has been a growing interest of tourists to Murmansk. More and more tourist groups visit the city, partly owing to the implementation of the project on marine passenger terminal reconstruction with placement of border control points. Foreign tourists, arriving to the port of Murmansk on cruise ships, can stay in the city without visas for 72 hours.

All spheres of city life are involved in international cooperation with twin cities. It is hardly possible to count the number of athletes, members of cultural groups, both Russian and foreign, participated in competitions and various international events. Representatives of many cities joined the world championship on winter swimming. Foreign athletes pro-actively participated in such big Murmansk sport activities as Festival of the North and Murmansk Mile.
Cultural events of different formats, film festivals, days of culture of different countries are recurrently organized in Murmansk city. 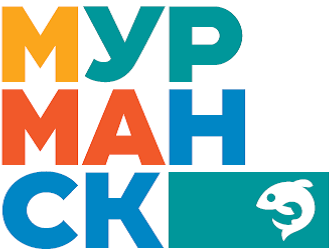 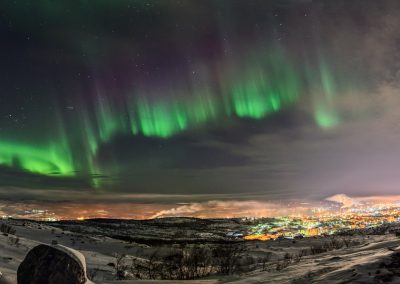 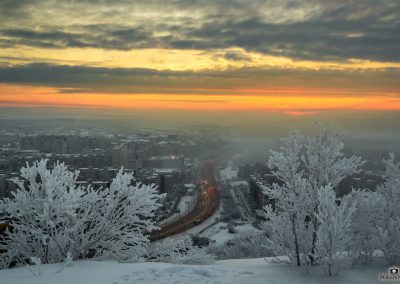 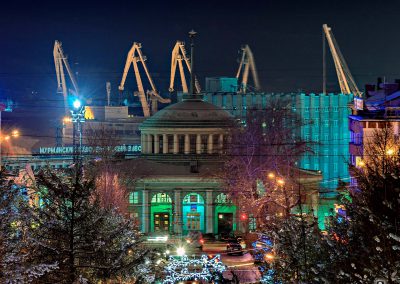 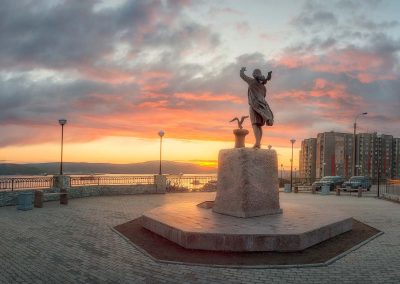 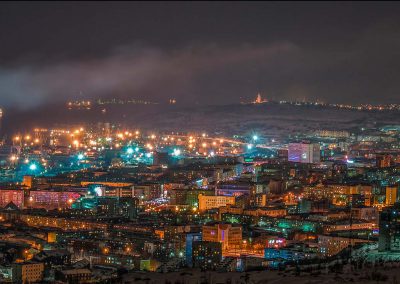