With a population soon to reach 80,000, Luleå is Norrbotten’s largest city.

Luleå is the small city which combines the choice of a major conurbation with the closeness of a small town.

We boast an archipelago spanning more than a thousand islands, a constantly evolving business community, a university which hosts world-class research and access to living environments close to nature all year round.

Investment and construction is currently under way here like never before, and we’re taking a more prominent role among Swedish cities in a variety of areas.

Growth municipality of the year, super municipality in Northern Sweden and titles won in basketball and ice hockey are just some of the achievements in recent years which show were the city is headed. 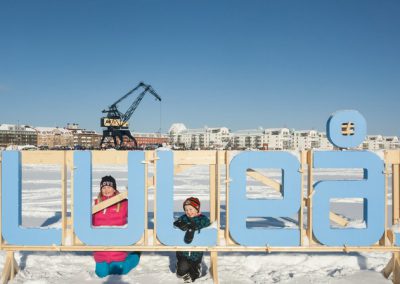 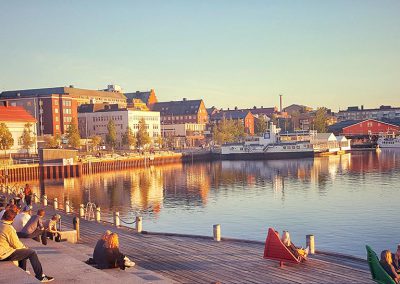